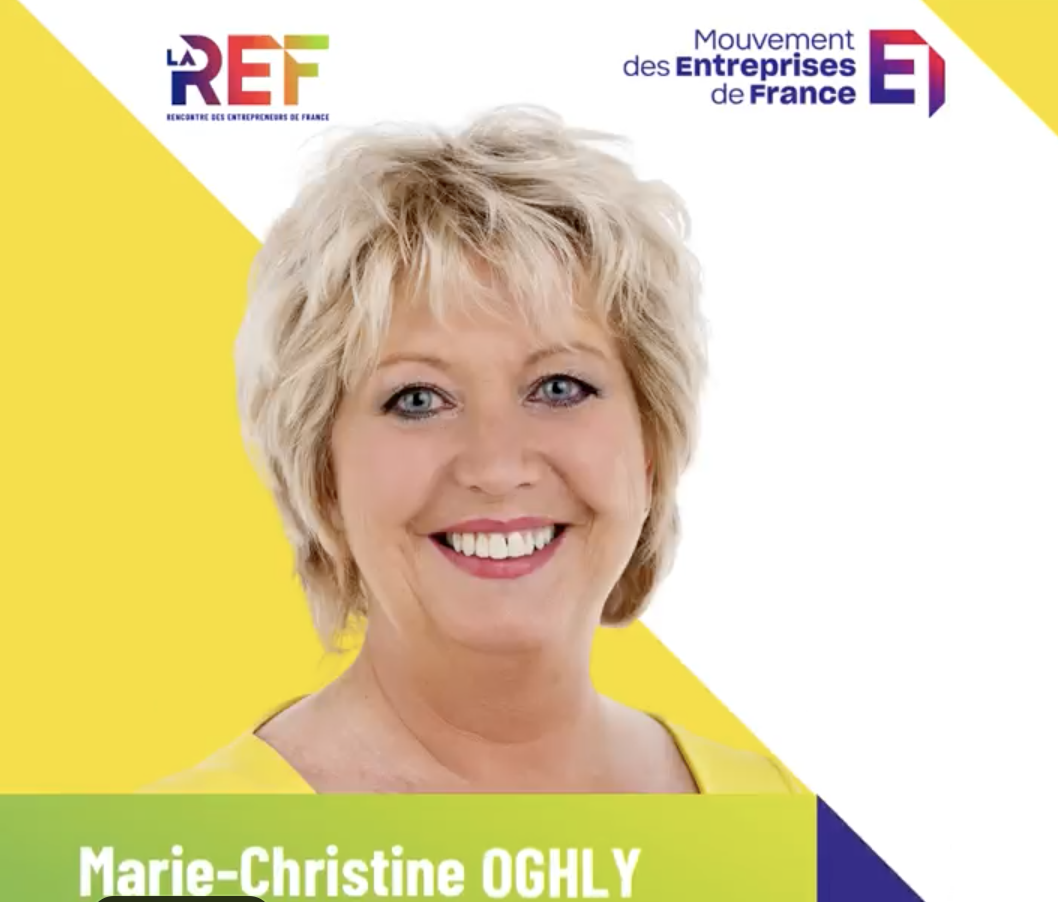 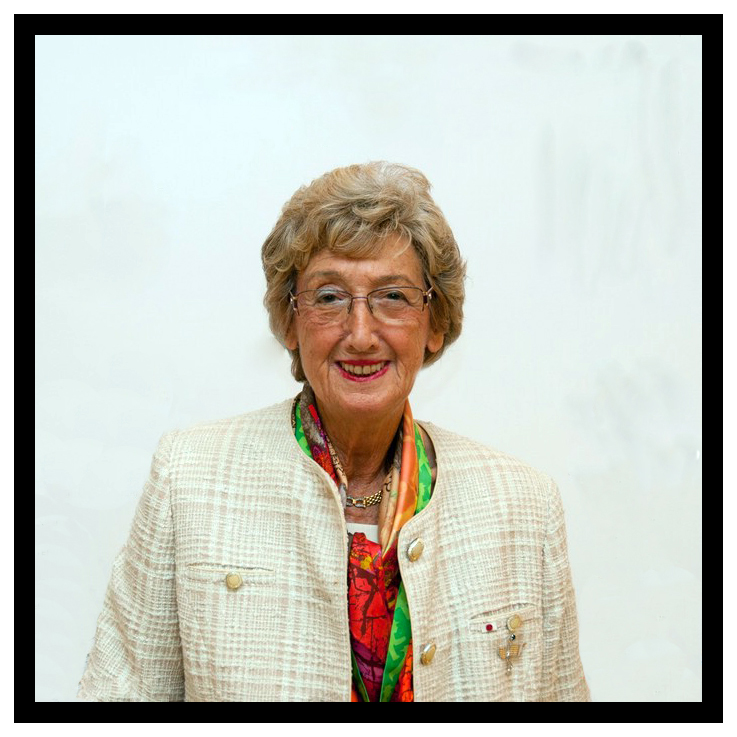 This exceptional woman was for many years one of the pillars of our association. She was a pioneer in many fields and brought high the colors of Women and France.

Committed activist, Woman of conviction, she fights for the right of women in business, she is elected President of Women Entrepreneurs France in 1986, she was one of the close friends to note founder Yvonne Edmond Foinant with whom she shared many adventures and contributed to the development and influence of the World Association FCEM

She was for many years Vice-President of our World Association. After many terms she became Honorary Vice-President, and as long as her health allowed her, she did not stop accompanying us and participating in all the World Congresses and Committees even at the end of the world!

In 2017, she was in Rome with our World President and was delighted to see, her close friend , her daughter as she liked to say, become the first French President of FCEM

She is an example to us all, for her commitment, her dynamism and her generosity.

Excellent advice and always attentive she helped the development of African associations that she felt close to with her friend of always our late World President Françoise Foning.

She was also extremely close to our past Treasurer, Danielle Lafon and our President Marie Christine Oghly who has always considered her her godmother.

One of the very rare Women Commander of the Legion of Honour this committed Marseillaise was the first woman elected to the CCI Aix-Marseille-Provence.

Today, in sorrow, we can only weep for her departure, but she will remain forever in our hearts.

You have been and will remain our queen to all,

May Lo invites you to join the 8th Inauguration Ceremony via Zoom meeting at 5:30 PM (Taipei Time) on Jan. 8, 2021.
Looking forward to meeting you online soon. 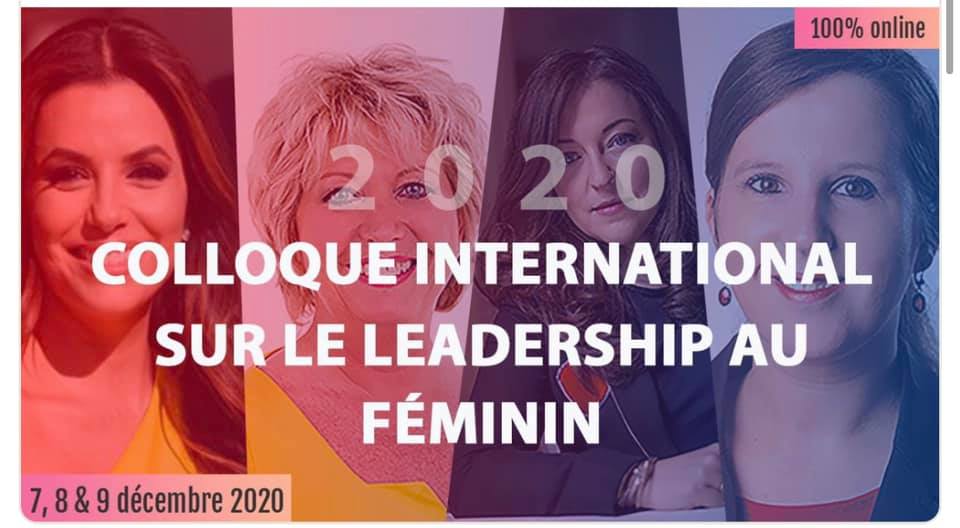 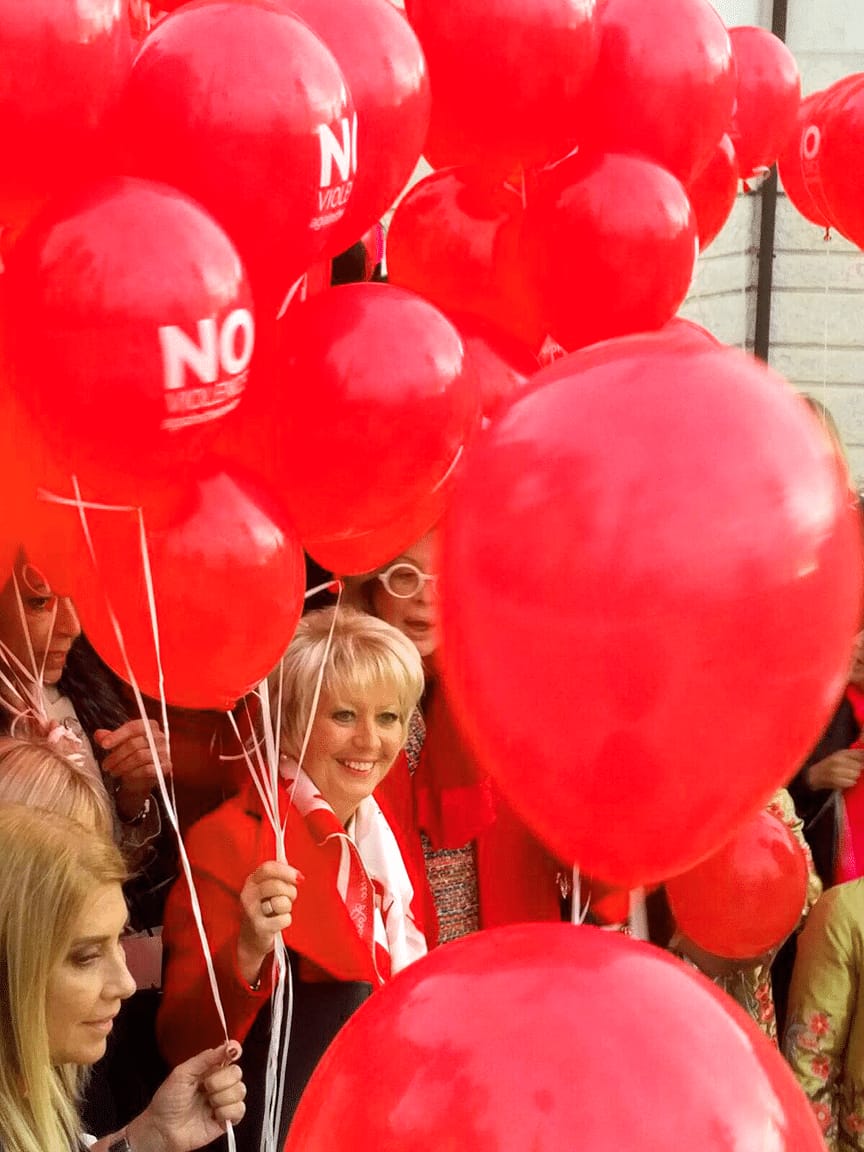 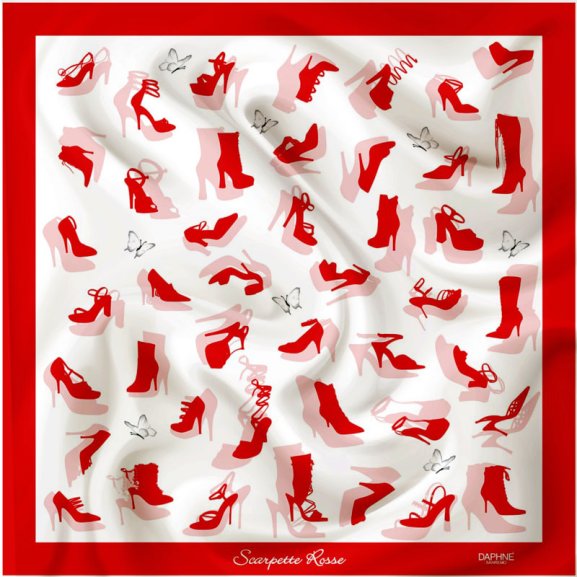 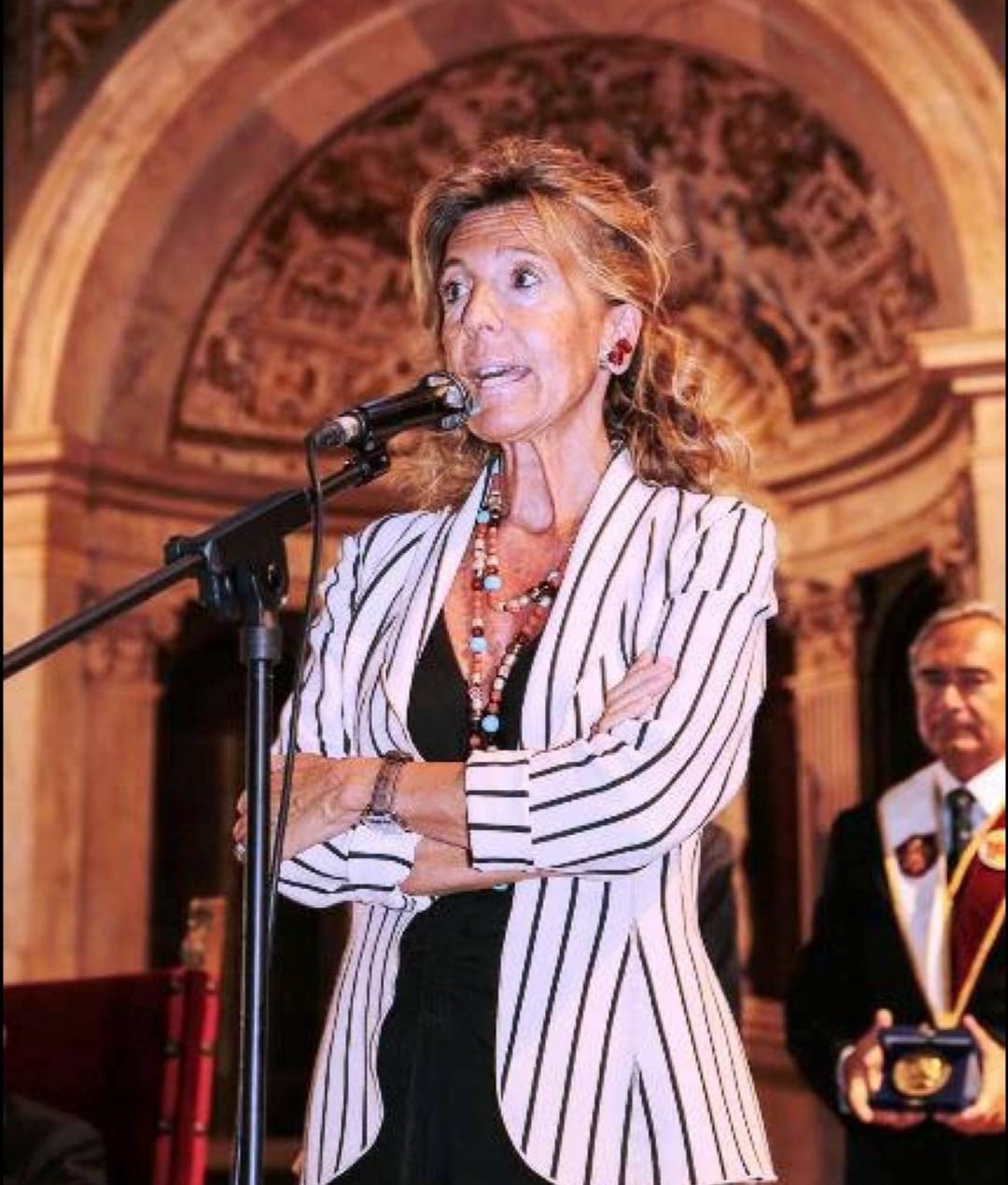